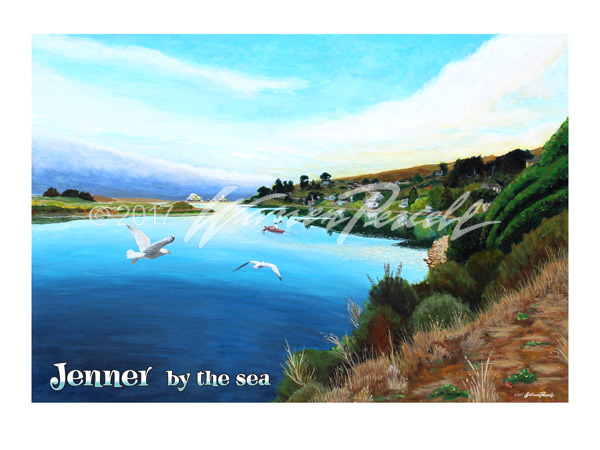 Jenner is a small coastal town and census-designated place (CDP) with a population of about 136[3] in Sonoma County, California, U.S. It is located on the Pacific coast near the mouth of the Russian River. State Route 1 runs through the town and State Route 116 runs nearby, along the Russian River. Immediately south of Jenner is Goat Rock Beach, a unit within the Sonoma Coast State Beach.

Historically, Jenner was part of the Rancho Muniz. In 1867, John Rule bought 4,000 acres (16 km2) of the rancho. When a writer named Charles Jenner moved to the area, Rule encouraged Jenner to build a house in what became known as Jenner Gulch, the site of the town.